What is Git and Why Use It?

Git is a version control system for keeping track of changes to files. Using Git lets you always have a record of all adjustments, and return to specific versions when needed. Using it is easy to learn and takes up minimal space with high productivity.  The feature that sets it apart from nearly every other SCM out there is its branching model. What makes Git extremely simple is the ability to merge changes from several people into a single source.  You can use GitHub or other online hosts where you can also store backups of your files and their revision history.

Repositories (or repos) are collections of code. To keep track of the development process, Repositories include commits to the project or a collection of commits references.

Commit is a snapshot of your repository at a particular point in time. Commits capture a specific change, or series of changes, that you have made to a file in the repository. Successive commits constitute the history of Git.

Generally, branches are unique code changes set with a unique name. Any repository contains more or less than one branch. The main branch where all changes merge eventually is the master branch.

Pull request is a method for discussing changes before they are merged into your codebase. A pull request is not just a notification, it is a special discussion forum for the suggested feature. If there are any problems with the changes, team members can provide feedback on the pull request and even refine the feature by pushing subsequent commits. All of this activity is tracked directly in the pull request.

Developers use specific commands to copy, create, modify, and merge code to use Git. You can execute these commands directly from the command line or through an application. Here are some of those commands: 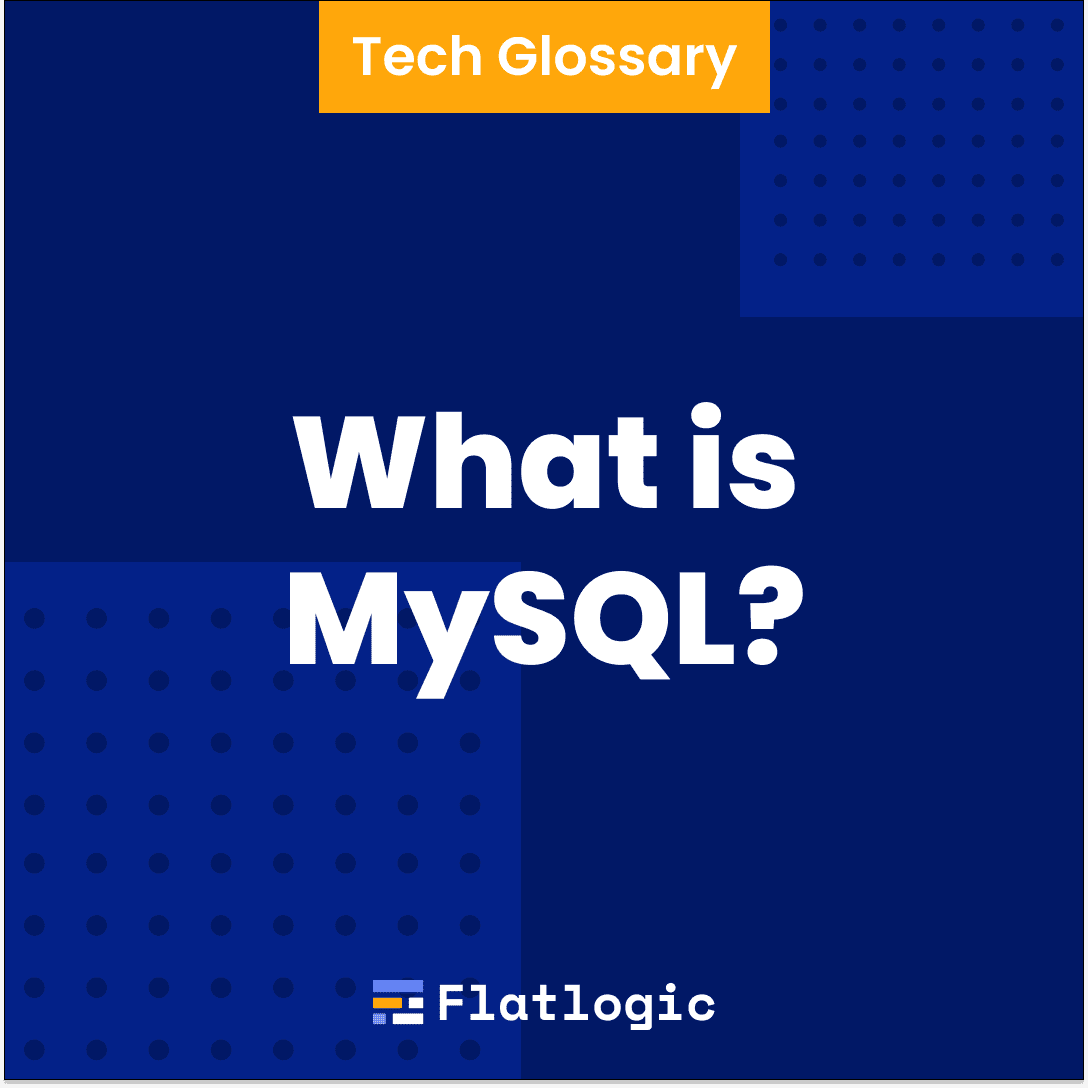 MySQL is a relational database management system. It's an open-source produ...

What is Material UI?

Material UI is a CSS framework that comes with React components preinstalle...

Webpack is a module bundler for compiling JavaScript modules like fonts, im...