What is Docker and Why Use it?

Docker is an open container-based platform that enables you to generate, control and deploy applications on it. You can decouple applications from the infrastructure, and it enables you to build software quickly. Docker helps you reduce the time between coding and getting it into production by leveraging the advantages of the Docker methodology for rapid code delivery, testing, and deployment.

What is Docker Container?

Docker Containers are lightweight and portable virtual operating systems that include libraries, system tools, code, and runtime. One container can run anything from a small microservice to a massive application.

In Containers, applications can be abstracted from environments. This separation enables easy and consistent deployment of container-based applications, whether the medium is a private data center or a public cloud.

From an operational perspective, in addition to portability, containers also provide more control over resources, increasing infrastructure efficiency, which leads to better usage of computing resources.

How does Docker work?

Docker is necessary for client-server application functionality, which includes:

Container work on an image-based deployment model that simplifies using the application across multiple environments. Images are a fundamental element of the Docker environment because they allow collaboration between developers in a manner that has not been possible before.

The Docker platform allows you to create virtual workloads quickly, allowing distributed applications to traverse server boundaries. Here are some pros why you can use it:

Reach Your App Goals with Docker and Our Templates! 🎯

Docker allows you to easily build applications using containers, running multiple applications on the same hardware, for easier management and deployment of applications. On the Flatlogic platform, after generating the application, we provide the user with two ways to run the application locally, one of which is using Docker.

We’re excited to show you Docker and how it can help you create an app. You can easily create, deploy, and manage applications with Docker. It’s the ideal tool for rapidly and securely developing the ideal app for you and your team. So let’s get started and see how Docker can help you create the app of your dreams!

If you want to create some real application by yourself, please read our next articles: 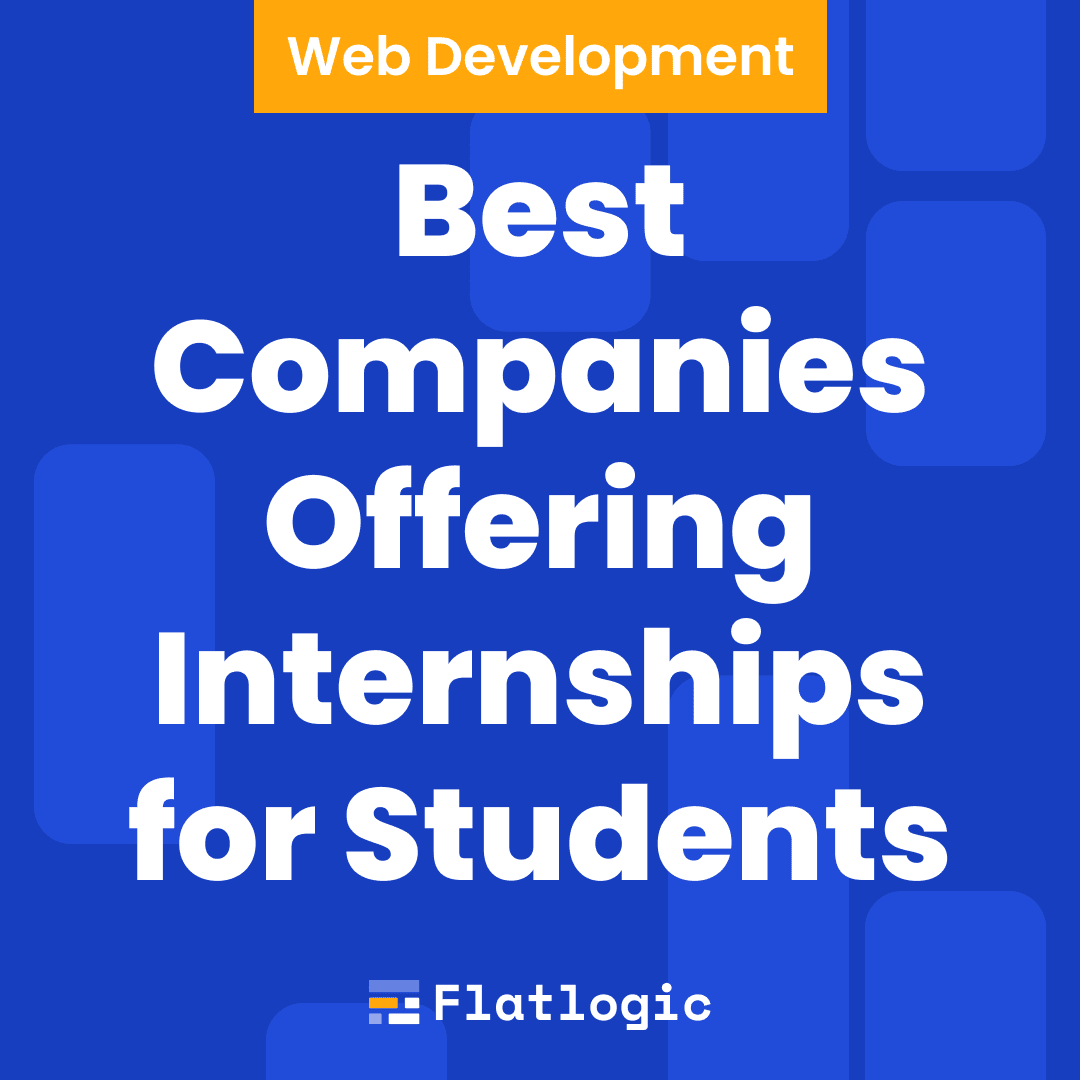 Searching for a great place for a student internship in the field of web de...

6 Phases of the Software Development Life Cycle: A Comprehensive Review

Creating software without planning is a recipe for disaster. Planning is an...

How to Build a User Management App?

User management refers to the skill of efficiently controlling access to yo...