NodeJS is a backend JavaScript runtime environment (RTE) designed in 2009 by Ryan Dahl, that is used to build server-side applications like websites and internal API services. Node.js is also a cross-platform stack, meaning that applications can be run on such operating systems as macOS, Microsoft Windows and Linux.

The npm modules idea is a publicly available set of reusable components, which are available through simple installation via an online repository, with both version and dependency management.

The architecture of Node.js work

Node.js enables to build the business solutions due to which you have an edge over competitors, e.g.:

Node.js is quite popular it is used for development by both global companies and startups, below are examples of the most popular of them:

How to create your application on Node.js backend using Flatlogic Platform

In this step, you’re setting the name of your application and choosing the stack: Frontend, Backend, and Database.

Then you’re choosing the design of the web app.

In this part you will need to know which application you want to build, that is, CRM or E-commerce, also in this part you build a database schema i.e. tables and relationships between them.

Flatlogic Platform offers you the opportunity to create a CRUD application with the Node.js backend literally in a few minutes. As a result, you will get DataBase models, Node.js CRUD admin panel, and API. 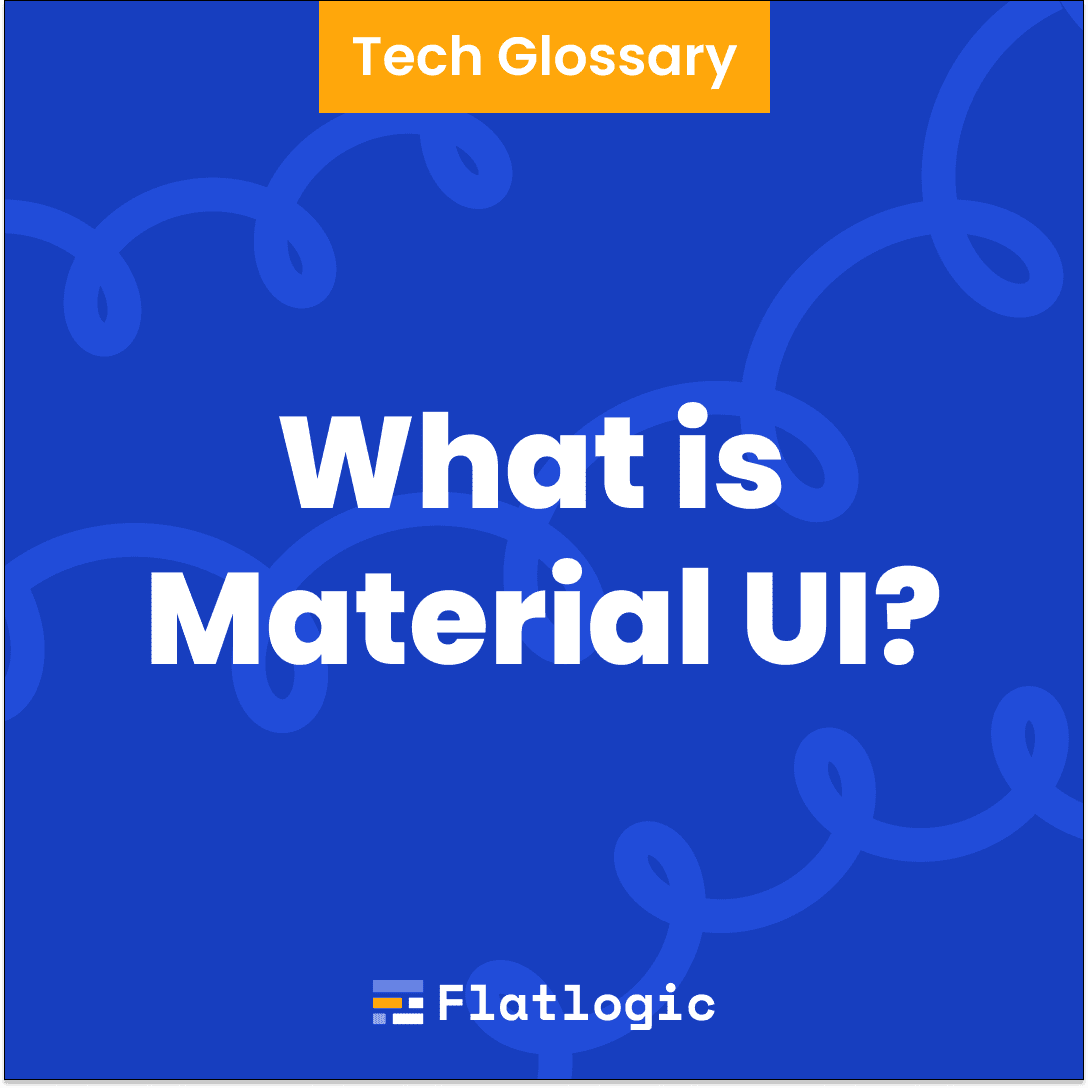 What is Material UI?

Material UI is a CSS framework that comes with React components preinstalle...

Webpack is a module bundler for compiling JavaScript modules like fonts, im...

React is a JavaScript library often credited for its scalability and simple...