We have created our first product with a Laravel backend. This material Laravel admin template was made with Vuetify framework. The installation is very simple, you just need to type two commands. Here is the list of features:

Why did we choose this particular framework? In order to identify the main advantages and disadvantages of this framework, let’s take a step back. Namely, we will ask ourselves what a framework is and what is needed for its successful use.

A framework is a skeleton for developing applications, that that means the architecture already described. Communication with the framework is carried out through the API. It installs various modules, blocks, packages and other addons. It should also be noted that there are significant differences between the concepts of a framework and a library, which consist in the presence of the described architecture, which was mentioned above.

Due to the fact that the creator of Symfony in the second version made the constituent parts of the framework independent of each other, you can safely disassemble it into pieces and assemble anything from them. These are the details that Laravel was created with.

Now that we have decided what a framework is, the pluses of Laravel should be noted. 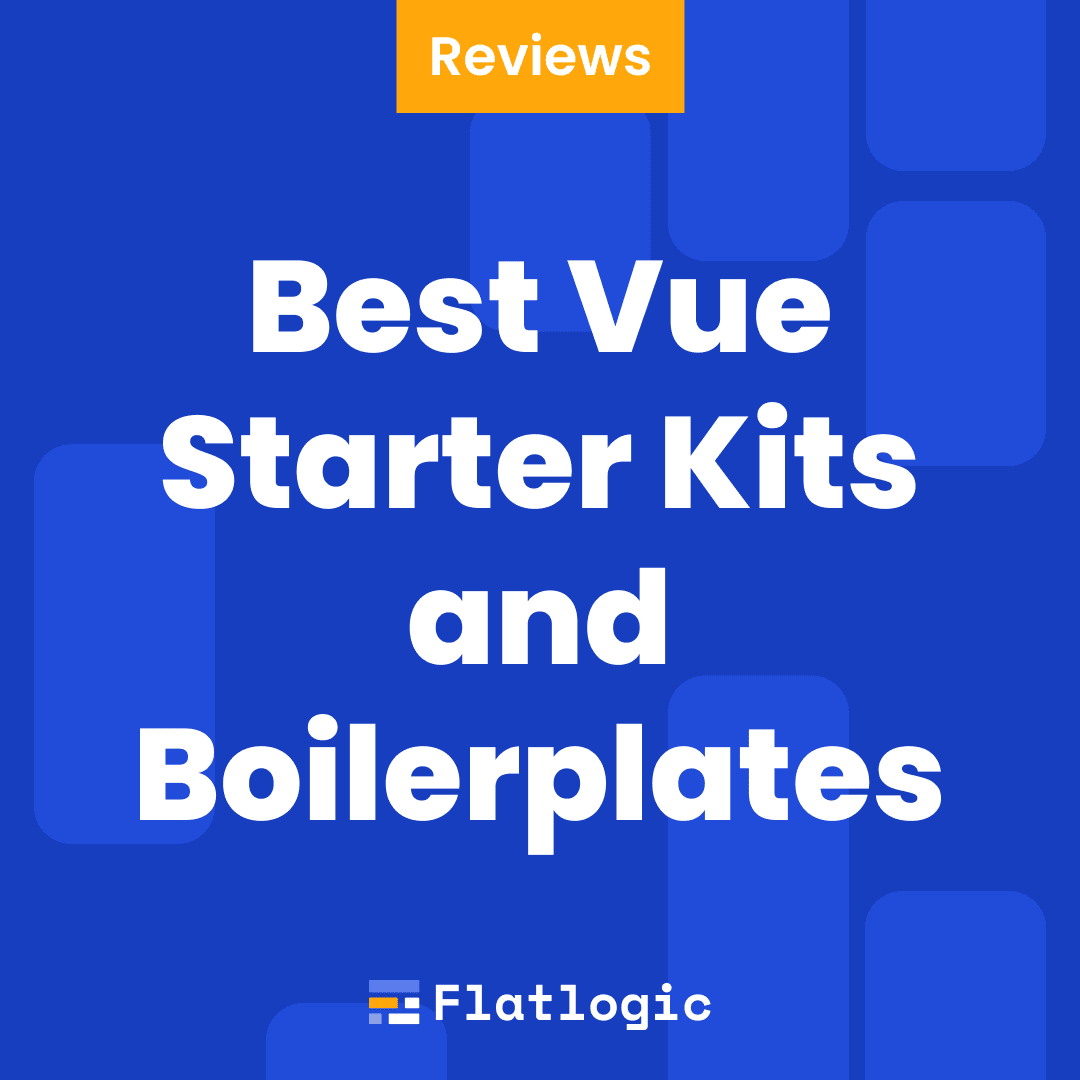 Boilerplates provide a great way to get a project up and running rapidly by...

One of our favorite JS frameworks, known as Vue, won the hearts of thousand...

Another admin template with PHP backend is released! We are justly proud of...