Web apps are designed adaptive to mobile devices. It’s easy to manage such apps, nevertheless, it’s not convenient to launch them – you need to run a browser and type the URL into the address bar. You will not find any adaptive application in the app stores, because web apps can’t be submitted there.

Hybrid apps are defined as a combination of web and native apps, so hybrid apps incorporate the features of the first two mobile application types. Hybrid apps, like web apps, are cheaper, but slower and less interactive than native apps. It’s easy enough to build a hybrid app by means of HTML, CSS, JavaScript. Similar to native apps, hybrid apps have almost full access to devices utilities, they constitute themselves as a single app for all platforms, and they can be published in app stores.

Have you heard about app templates? These are multifunctional templates, which are already equipped with UI components. Due to such templates, you don’t have to build a mobile app from scratch spending a large amount of money on development. A more profitable way is to purchase a template and adapt it to your business needs.

React Native Starter is an example of a powerful mobile app template with a bunch of outstanding features, such as tons of ready-to-use-components, various UI elements and color schemes, modular architecture, simple customization. By the way, recently we have made a major update of React Native Starter. If you haven’t checked out our template yet, be sure to do so, because you will definitely love it. 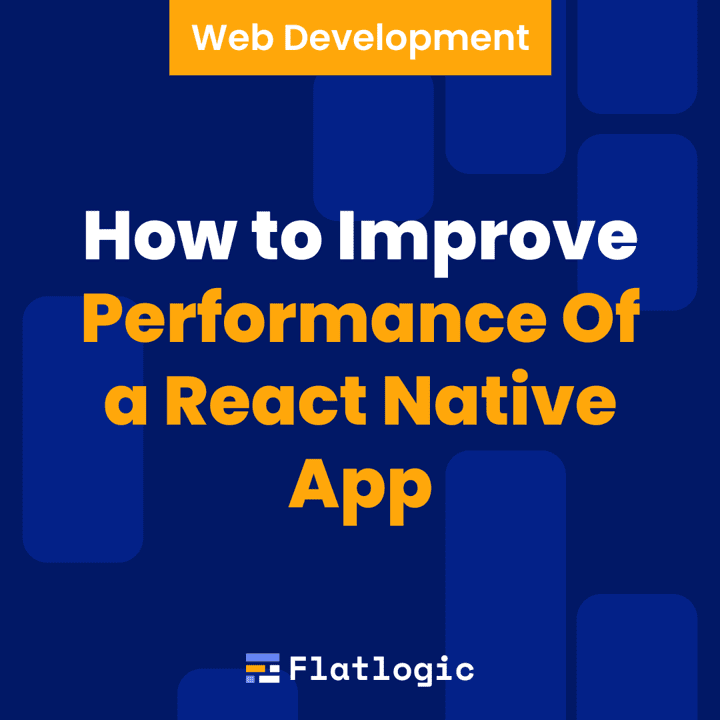