We already have Angular Material Dashboard. But since it was built with AngularJS we needed to develop a template using the latest version of Angular Material. As far as Angular and AngularJS are different frameworks, making at least one more template was important if we want to have let’s say a complete collection.

It was the year of 2010 when the Google team developed AngularJS, a JavaScript-based open-source web framework. Six years later the Google team released Angular 2.0, a TypeScript-based open-source web framework. So, originally AngularJS used to be version 1, and Angular 2.0 used to be version 2 of Angular JS. Nowadays AngularJS and Angular are considered to be two independent frameworks.

According to the date of release, you see that Angular is newer than AngularJS. If you are going to use modern browsers, Angular is better. These frameworks are based on different concepts. AngularJS refers to the concept of scope and controllers, while Angular is a component-based framework, it operates the hierarchy of components, such as a navbar, a sidebar, the main page with the content, widgets. Components can be created separately. Each component consists of three parts, such as the template, the class, and metadata.

Angular is also remarkable due to a built-in dependency injection that makes unit testing easier than in Javascript. AngularJS has many directives, Angular also operates directives, but in a different way, and you should be very accurate when you use square brackets. Moreover, some directives of AngularJS have another name in Angular. It is important to bear in mind. And furthermore, software developers like Angular because it uses client-side routing.

From the description, we can conclude that Angular is a modern web framework that has many advantages. Some developers can even compare it with a separate programming language. Our team also likes this framework. Now we are releasing an admin template exactly made with Angular. Well, it’s not the first Angular template created by Flatlogic. We really enjoyed developing this product. We hope that you will also enjoy using it while creating your web-application. 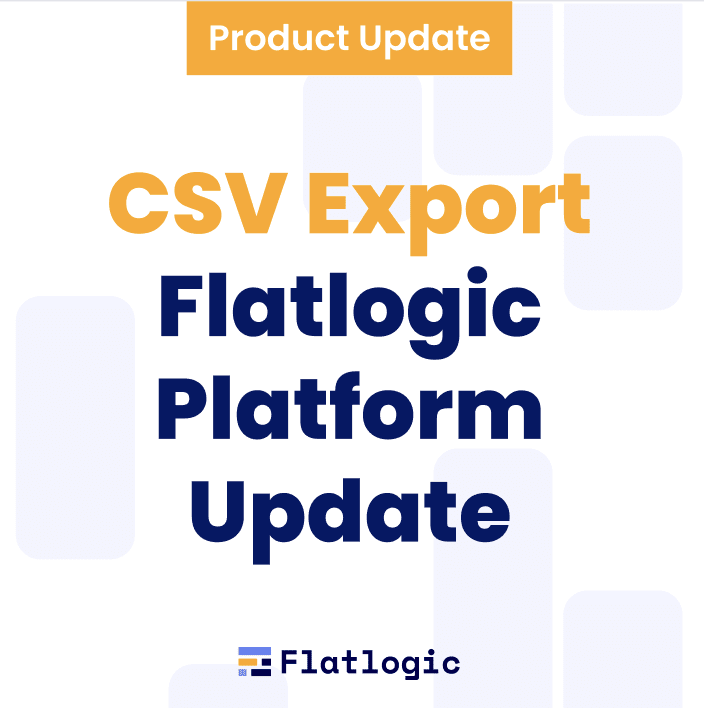 We are happy to announce that now you can export data from all your’s ent...

Top 10+ Angular Libraries for Your Next Web App

Choosing the right Angular libraries for your next web app can be an intimi...