The author of this article is Kristin Savage. She is an editor and writer, enjoys discussing technology, business, and marketing.

React Native is super popular right now. Both startups and well-established companies use this JavaScript framework to build native apps, and they couldn’t be happier. The framework allows reaching 60 frames per second as well as that amazing native look and feel to apps, which is something that both users and developers like.

React Native also perfectly fits the latest trends in app development, as it’s designed to help develop apps for the two most popular mobile operating systems: iOS and Android. That’s why many developers agree that using React Native is the future of app development.

In fact, the number of developers who want to learn this skill is poised to increase, big time. HackerRank recently estimated that React Native was on top of the lists of skills wanted by developers who said they loved the simplicity and flexibility compared to AngularJS.

With so many people wanting to learn React Native, we should see the number of popular apps skyrocket. But there’s no need to wait for that – already, there are many amazing examples, and chances are that you’re familiar with them.

Wanna know what they are? Check out the list of apps built with React Native below.

Nowadays, it’s hard to meet a person who hasn’t taken an opportunity to skip cooking at home and order some food with this app.

According to the official statement given by Uber, the first version of the service was developed for the web, but the team wanted to go further and expand to Android and iOS.

Since the folks at Uber were quite familiar with React, they thought that it was a compelling option.

First and foremost, they had an extensive mobile infrastructure to support the transition to the native environment. Second, the framework gave Uber more options, as it fuses mobile development and web and allows writing features in JavaScript and natively.

You can read the entire experience of Uber with React Native at this Uber Engineering page to know how the company uses the framework.

“In 2011, Facebook needed a software solution to make apps run faster and facilitate user engagement with quicker loading times,” says Marcin Becker, a web performance expert from TrustMyPaper. “To solve these problems, the company’s developers came up with React Native, so it’s no wonder that they used the framework for its main application.”

Like Uber Eats, this application isn’t built entirely with React Native, but it still played a major role in optimizing the performance of the Events Dashboard feature on Facebook. According to the company, they’ve decided to use React Native because the native product was “already highly optimized and provided a typical “interactive list of items” experience.”

As a result, now the Events Dashboard is twice as fast compared to the previous version.

The US retail giant was looking for ways to improve user experience on their app and tried different solutions for embedded web views. However, most of the implementations either failed or were only partly successful, except React Native.

In their description of the experience with the framework, Walmart Labs said that they liked lightning-fast speed, great graphical performance, and the ability to provide quick bug fixes “over-the-air.”

“Like in many other companies using React Native, the folks at Walmart appreciated the fact that it’s cross-platform, which allowed them to cut costs roughly in half,” writes Jordan Edelman, an analyst from WritingJudge. “They achieve this by conducting simultaneous development for both mobile platforms by one team.”

Overall, though, the teams at Walmart Labs reported receiving lots of feedback from users as well as “the mountain of benefits” from using React Native.

Here are the main metrics which the developers at Instagram used to audit the performance of React Native in their Push Notifications experiment:

The decision to use React Native for a new app called Pulse was not easy for SoundCloud. In 2015, the framework was just only five-month-old, so there were some serious doubts whether this technology had enough to become the company’s new tech stack.

According to Jan Monschke and Peter Minarik, two development leaders from SoundCloud said that React Native worked well for them because of a few reasons:

So developing an app using React Native was a definite win-win for every party: cost reductions for the company, high performance for users, and an easier development process for developers. This makes the framework especially attractive for both large companies and startups.

While this list contains only apps developed by well-known companies with almost unlimited budgets, React Native is also a popular framework in small businesses. The advantages of the framework described here are something that every company can benefit from and make a lot of development tasks easier.

The framework is quickly becoming a great alternative to native app development because of fewer developer requirements, increased efficiency, and a shorter time to deploy. Besides, with many professionals wanting to learn this skill, it’s safe to assume that React Native app development has a bright future.

About the Author: Kristin Savage nourishes, sparks, and empowers using the magic of a word. Along with pursuing her degree in Creative Writing, Kristin was gaining experience in the publishing industry, with expertise in marketing strategy for publishers and authors. Now she works as a freelance writer at BestEssay and GrabMyEssay, Kristin also does some editing work at Studicus and StudyClerk. 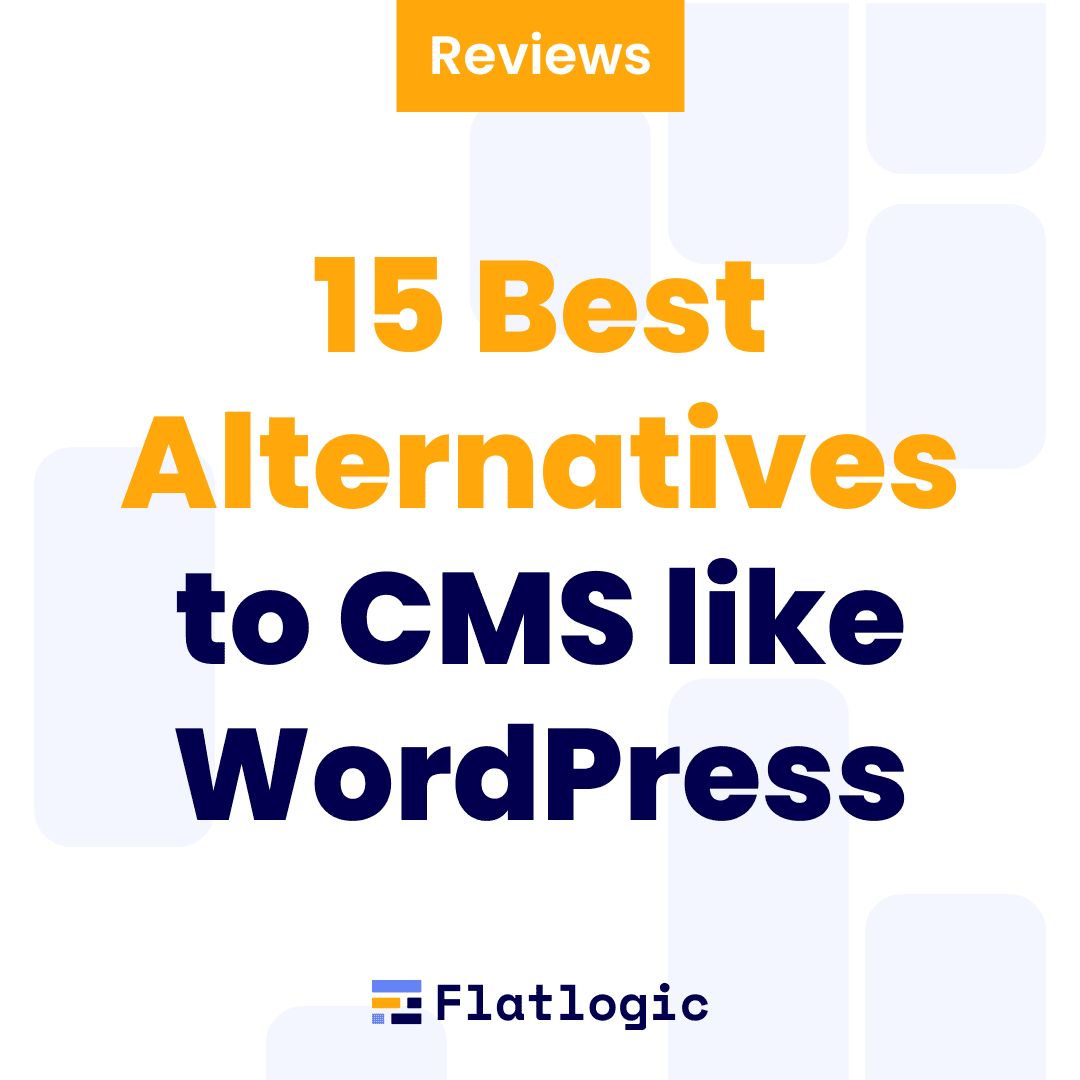