Node Package Manager (npm) is one of several package managers (default for Node.js) released in 2010. It is used to manage dependencies for packages.

You can copy any JavaScript project as an npm package containing information and a package.json job to describe the project. The package.json file is generated when npm init is running for initialization by your JavaScript or Node.js project with developers-provided baseline metadata: `name`, `version`,  `description`, and `license`.

With the recent addition of `npx` (Node Package Executor), these project-related node_modules commands can be run just like a globally installed program.

They are represented as key-value objects, where the key is the names of the npm libraries and the value is their semantically formatted versions.

Install dependencies using the npm install command with the `–save` and `–save-dev`. They are intended for use in environments such as production and Javascript development/testing.

Understanding possible signs that come before semantic versions (assume that you are acquainted with the `major.minor.patch` model of the server) is important:

The package-lock.json is typically created by the `npm install` command or `npm ci` for short.

More information about npm commands you can find here.

What are the differences between npm and yarn?

Let’s have a quick look at what is yarn. Yarn (or Yet Another Resource Negotiator) launched in October 2016 and is an NPM package for projects using Node.js packages. The yarn was developed to hide the weaknesses and bugs of npm packages as it is quick, stable, and secure. Likewise, it has a lock file that keeps versions of packages stably running in an identical project on multiple systems.

These packages are both perfectly designed to manage and maintain your project’s dependency hierarchy. They have a great and supportive community. In conclusion, the choice between npm and yarn depends on your specific preferences and project requirements. 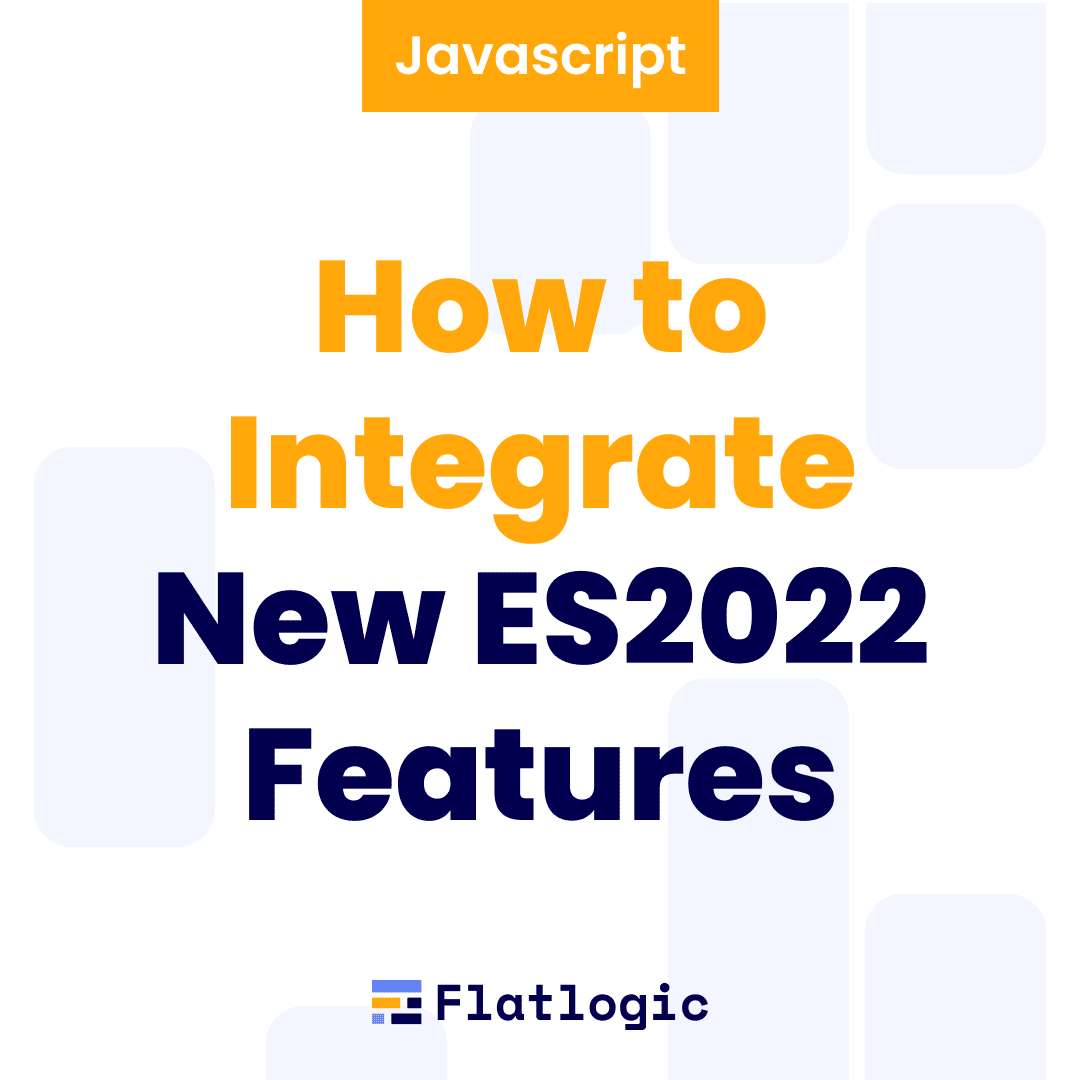 How to Integrate New ES2022 Features into JavaScript?

This post will go further into the approving body and the process that led ...

How to Write Clean Functions in JavaScript

Being a developer requires you to have a number of skills and extensive kno...