We have released Sing App React Java. This is an admin template made with the Java backend and a React.js library.

What is inside Sing App React Java Template?

This template was created to serve as a starting point for any app that needs authentication, database, and product management.

A few words about Java

Back in 1996, the first version of Java appeared. This event was recognized not only by the tech community but worldwide. The emergence of a new programming language was followed by not only the computing newspapers and magazines, but even such respectable publications as The New York Times, The Washington Post, and Business Week. So we decided to devote this blog post to the subsequent history of the development of the Java language. To develop and maintain software products in this programming language alone, a venture fund of $ 100 million was established.

Good languages are not uncommon, and the emergence of some of them caused a real sensation in the field of computing. But Java has never been just a language, is a software platform that includes a powerful library, a large amount of reusable code, and a runtime environment that provides security, operating system independence, and automatic garbage collection.

Java programmers are valued, they make complex projects, and they are especially fond of in various corporate fields. Here is key Java features:

The most obvious advantage of Java is clear syntactic rules and clear semantics, portability, garbage collection. Programmers appreciate those features and dozens of languages meet these requirements.

But the libraries of the most languages leave a lot to be desired, forcing you to independently implement graphical operations, network, database access, and other frequently encountered procedures. Java combines a beautiful language, a high quality runtime, and an extensive library in one. As a result, many programmers have chosen Java. However, if you are not sure you can do this by yourself, you can always find the best java software development company that will be ready to help each step of the way.

That is makes understandable why 25 years ago Java received such a huge coverage. 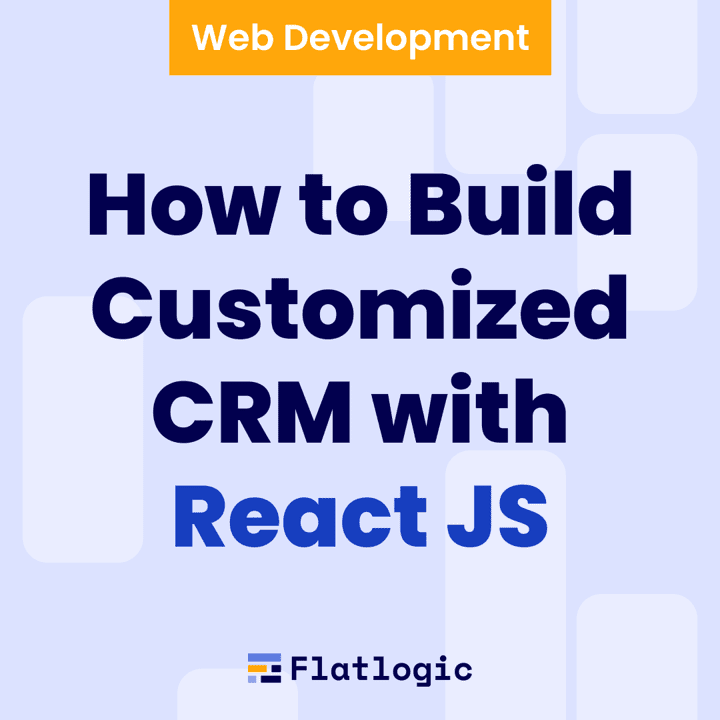