Another admin template with PHP backend is released! We are justly proud of our products with backends and we are not going to stop there. The market of templates for administrative panels is already quite formed and it is difficult to surprise someone with something. But we are continuing our experiments with a combination of different technologies. We present to your attention Sing App Vue with Laravel backend.

The popularity of the Laravel is growing every day, and its functionality is improving. New versions of this PHP framework are released quite often, which is another advantage of Laravel, because in this case you can be sure that any shortcomings discovered by users are fixed.

A good fit for small and large projects

The Laravel PHP framework has a well-developed structure that provides an advantageous starting position for both large and small projects. The convenient structure makes the process of managing the application much easier. The Laravel PHP framework includes many different ready-made packages for solving a wide variety of both standard and non-standard tasks, which significantly speeds up project development.

Laravel security has a good name 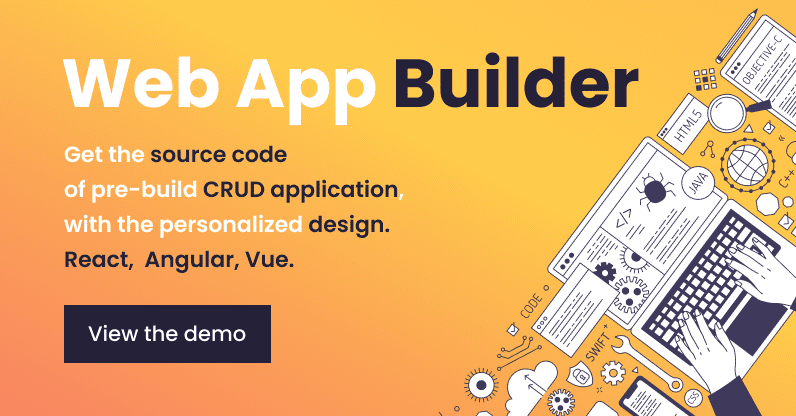 It is no secret that two main groups of vulnerabilities cause a lot of headache for web application developers from all over the world: SQL injection and cross-site scripting. Laravel prevents the very possibility of such attacks by using the concept of ORM (Object-Relational Mapping), which, by default, excludes the possibility of “raw” SQL queries, and all parameters when building a SQL query are reduced to a single form – they are removed from them anything that can harm the data. The second group of threats involves injecting malicious JavaScript code into an arbitrary page on a website, as a result of which an attacker can obtain and then forge Cookies data. Such vulnerabilities are mitigated by escaping prohibited html tags (in particular, the script tag) and outputting the escaped string as plain text, making it impossible to execute it.

Another good reason for Laravel is the high performance of web applications based on it. It is achieved through optimized code and caching tools that increase the speed of web page generation. Laravel provides by default a modern system for registering and authenticating users, which can be done both through native web forms and through social networks using OAuth mechanisms. There is a module that allows an existing user to reset a forgotten password.

The open source code allows any qualified programmer to contribute to the development and modernization of Laravel. This led to the fact that the framework has formed a community of users who not only improve the code of the product itself, but also create a huge number of different add-ons and modules that allow solving a wide variety of tasks in a short time.